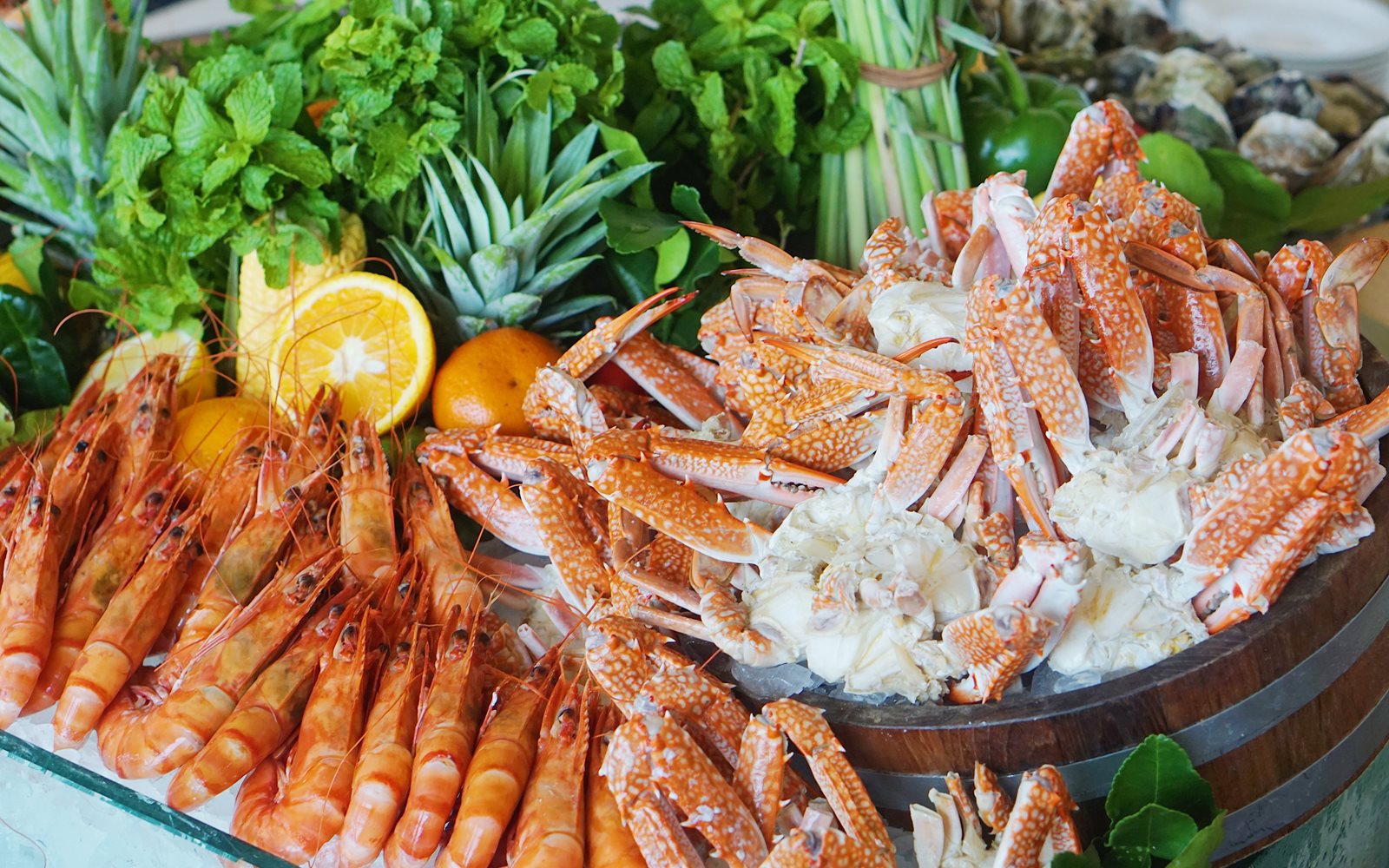 Tremendous rise in demand for seafood and fishery leading to sharp increase in imports of sea food accounting for nearly one-fifth of the Food retail sales. Elucidate latest scenario of sea food and fishery industry outlining the insights of consumer preferences and demand, role of imports in seafood sector, major inclination towards certain products within seafood market.

As in highly advanced and developed seafood markets various factors are responsible for commendable rise of demand. Domestic demand for seafood is so high that it has surpassed home supply which subsequently escalated demand for imports substantially. As major supplier of fishery and other seafood items to its neighboring nations, huge influx of imports also witnessed in economy to fulfill the purpose of trade, as youth is prime consumer of seafood imports.

Economic growth in the country has led to enhancement of wealth of young citizens who are prime buyers of seafood. Further, people are demanding more of imported sea food assuming it to be superior to domestically harvested sea food in terms of food quality, hygiene and safety. This has created outrageous demand for seafood imports in economy. Traditionally, there was huge demand for unprocessed and fresh fish and seafood products but now demand for prepackaged and processed sea food is rising since they are relatively inexpensive, readily available and more convenient.

Since, young consumers look for convenient ready to made meals demand for frozen and precooked gourmet food items has risen powerfully in recent past. It has promoted free trade of seafood with no import limitation and import tariffs which has drastically improved demand for seafood since seafood can now be imported at very low cost. Other factors like aggressive advertisement campaigns for promoting more consumption of imported seafood and improved cold storage technologies has sky rocketed demand for seafood. Globalization has introduced consumers with new tastes, different cuisines and new methods of cooking which played a significant role in intensifying demand for seafood.

WWF Sustainable Food Guide has played a fundamental role in marketing and publicizing ecologically acceptable food practices. Demand for sea food which are extracted in environment friendly manner from nature is rising since people are realizing their responsibility towards environment. Many eminent traders have also started trading those seafood which are harvested without reckless exploitation of sea resources.

Global Seafood Sector
Seafood sector not only limits to fishing but also includes activities like processing, marketing, packaging, transporting, etc. This has not only contributed to massive global and regional trade but has played crucial role in increasing employment and livelihoods across Nations leading to enhancement in contribution of seafood industry to world’s GDP. Global demand and consumption for sea food is increasing, exports are expanding specially for developing countries which are improving their GDP and has led mind boggling influx of foreign exchange in such countries. Further, sustainability of fishery is becoming utmost goal worldwide which aided regeneration of fisheries and prevented their over exploitation.

Yearly Horoscope Predictions for All Zodiacs by Ask My Oracle