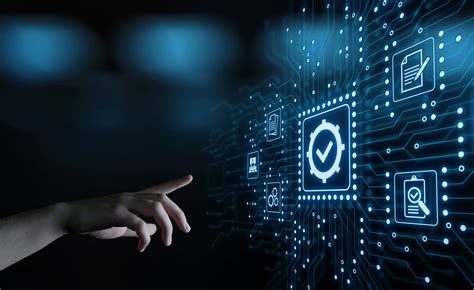 Everyone wants to earn profit and make money, and reseller hosting program lets users be a client of a third party data center service provider, and resell the hosting solutions under their own brand name. Essentially, the concept is about buying from one hand and reselling a chunk of the service to users and generating sound revenue out of it.

For instance, the parent company provides large storage space and bandwidth to a particular client. The customer then proceeds to split the package in small portions in order to sell it to other consumers. Here, the reseller is only offering hard disk space and bandwidth, while the host is regarded as the vendor.

The reseller service provider sells the services as their own, so they don’t have to invest in expensive web servers. Besides, there is a host of advantages associated with reseller hosting that consists of unlimited data transfer, maximum uptime guarantee, considerable profit margin, free database, economies of scale and more.

I have mentioned economies of scale because reseller hosts purchase services in bulk that they often get at discounted rates, which allows them to deliver it further at competitive rates. This business proves beneficial for both the parties.

Virtual Private Server hosting is more economical than the dedicated servers, but the choice is yours, as you’ll be earning either way.

The best thing is that even an individual with little technical knowledge can become a reseller host and promote their business. Some basic marketing understanding and tactics would be sufficient to do the work.

Is the reseller market growing?

After observing the current market scenario, web hosting products such as VPS and dedicated servers have become quite inexpensive. Now you can easily afford VPS with improved specifications for considerably lower rates, in addition to benefits a host can reap such as assigning SSH access, creating resellers and more.

With that said, there’s still some scope for reseller hosting, but not as powerful as it was a couple of years ago. For example, a host could sell 20GB of disk space for around $30/m, but now customers expect 1TB hard disk space for $5/m. Despite of this, reseller hosts are still drawing profit from this particular business. It’s all about investing low and gaining high.

Hosts and Develops Web Portal for Maharashtra Pollution Control Board

How to Stop Foreclosure of Your Home in US?