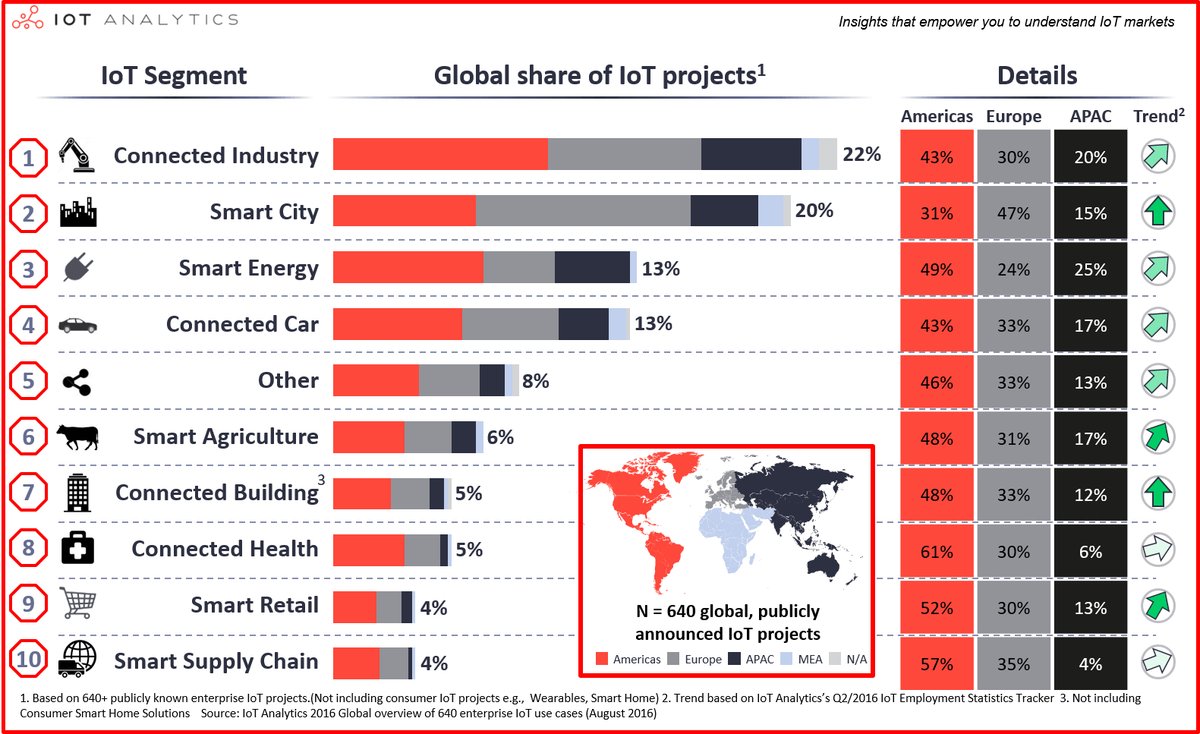 Have you ever imagined how it would feel to be surrounded by talking devices? Technology has been always surprising us with its astounding progression and now it’s the Internet of Things (IoT) that is playing its role in doing the impossible. We would have barely thought of talking to inanimate objects, unlike now where you can literally communicate with your refrigerators, air-conditioners, automobiles and not simply smart phones. And it is not just a common user reaping the benefits of IoT, but businesses are also making the most of it.

So what is Internet of Things all about?

Any object that has network connectivity and the ability to send and receive data. Simply put, devices that can communicate through the internet. The idea was initialized to make managing electronics a lot easier, meaning you don’t have to take care of each gadget separately instead have a kind of master key that can communicate with all devices as well as humans.

For example, if you want your air-conditioner to precool your room before you reach home, just few clicks on your smart phone and the house is ready to welcome you with some cool breeze. Have you often lock your house without realizing that you’ve left the keys at home? What’s next is you end up staying at the neighbor’s until someone with the spare keys come and open the house for you. But that’s not the case with smart-doors. It detects that you’ve left without the keys and delays locking the door for 30 seconds, letting you go back inside to do the needful.

IoT is majorly implemented in the business sectors as well that has turned out to massively improve productivity. Take for example Siemens, the leading supplier of wind power solutions, has turned its wind farms into smart, distributed machines. To make the sophisticated and expensive wind farms highly productive during the event of unpredictable weather, they use RTI messaging software that lets them administer the large number of wind turbines remotely for real-time maintenance and to fine-tune it to deal with the fluctuation of wind speed.

In the near future, you’ll find most of the appliances (household and industrial) becoming a part of IoT The evolution is fast paced, meaning that more devices will be connected, and more data will be produced. This might also lead to more disorders. From IT perspective, the back-end services need to upgrade that include server, storage and networks, which means data center (IT infrastructures) need to turn more IoT-centric to go hand-in-hand with the transition. Thus, there will be the need for more distributed data center management and system management approaches.

If the back-end services fail to maintain a systematic flow of data between devices, things could go horribly wrong. So IoT could also spell privacy and security issues. You may never know who might try to invade your privacy through IoT.

Conclusion: IoT sounds amazing. It can help us stay connected with our devices and do things efficiently that would otherwise be difficult. But with all that, there are certain flaws in it as the one mentioned above which is privacy and security. Despite of this, the number of connected devices is increasing each day and this trend will continue to grow.

Shopping “Pehnaari”, a New Way to Define Yourself