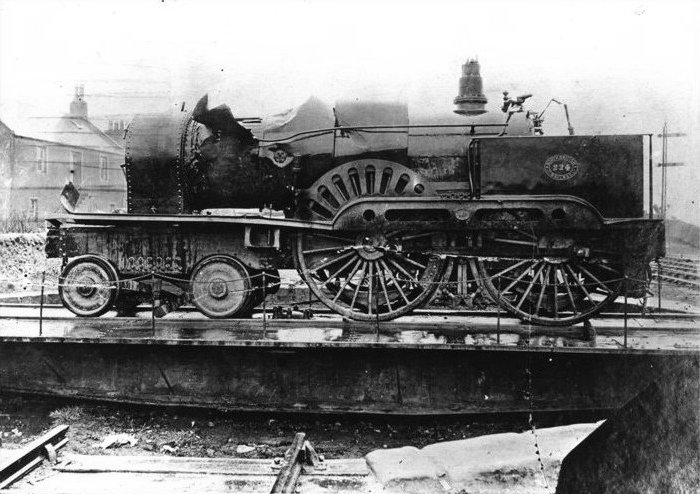 As a passenger, you are just displacing yourself from point A to point B for whatever reason while burning some fossil fuels and leaving behind your own bit of “carbonized Mohenjo-daro” civilization, ignore public profiteering innovations for private development? The Government Inc owned Indian Railways had increased ticket booking charges recently for travel in sleeper class, AC-III tier, AC-II tier, executive classes and officially introduced some dynamic fare innovation quite similar to what those opportunist agents near stations used to loot from passengers few years back. Similar announcements comes during most sessions to fill the treasury as much possible.

The populist 2nd class charges can remain unchanged for obvious reasons or do smarter pardonable incremental spikes as in case of petrol / diesel / gas price hikes recently. Democratically speaking, profits have no place in public transport which are anyway built and managed using collected public resources treasury, vouch for publicly funded / delivered, not outsourced to big socializer oligarchies for indirect benefit to all types of politicians and its party grapevines or local private circles.

Now base fares of ticket will increase 10% with every 10% of berths sold for all coaches of Rajdhani, Duronto and Shatabdi trains. Sounds like covering standard ticket tax horror with some flexi-math innovation to fool and loot from railway passengers, inspired from cheat funds financing way, how dare you say #InflationLoot? Improvement to infrastructure and passenger security if some funds are left after filling Shah Cronies Panama Socialism, Mallaya’s EVM, Modi’s Godi, and Swiss bhakt bags.

Personalised gifts online for your loved ones – Myinsignia