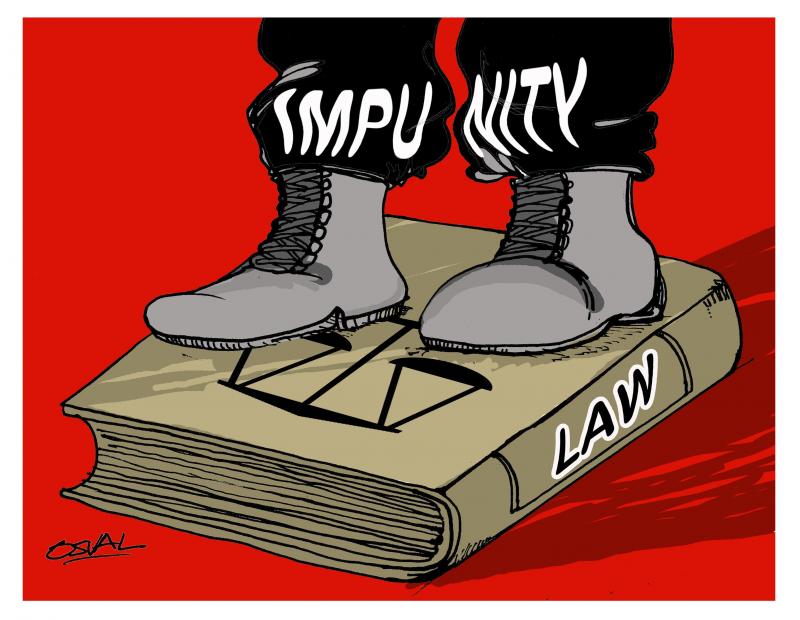 Loot-wing are folks who think they are great. Loot-wing guys think everyone can be great if only other people were a bit more like them – mass fooling millions of consumers to grab a huge capital base for its breed. Think they know how to do things better than others. Some loot-wingers even think they know better than experts. Much of what we learn from B-Schools and similar profiteering & indoctrinating training institutions is loot-wing greed or capital economic propaganda taking clues from twisted “Wealth of Cronies“. If you are burning for a week, normal people go to a doctor or at-least a learned advisor, listen and act wisely.

But loot-winger don’t like to listen counter-views, think they know better than science. Right-wing people also think they know better than firemen how to put out fires. Think they know better than teachers how to teach. Put adverts, posters, social messages and dresses to look more patriot than likes of freedom martyrs Bhagat Singh – who along with indomitable mentor Chandrashekhar Azad had loved and died for their Socialist Army fighting the imperial forces, unlike today’s smartly disguised right-wingers & its empires’ apparent lust affair with looters, cronies, rioters, war mongers, xenophobes, religion traders of “Bhakt India Company”.

And loot-wing people like to help people who don’t have enough to eat by taking their bedrooms off them. Right-wing people like nothing better than buying and selling anything. Right-wing capitalists like to buy and sell everything: trains, natural resources, minerals, farms, schools, votes, hospitals or any saleable item. They will even buy and sell things that don’t belong to them. Some will even sell you their daughters or sisters. If the price is right. Or their ideal-less souls.

Right-wing people don’t like a lot of things. They don’t like working middle-class socialists, who are better-off them in all aspects. They think their television sets are too big. And they think working class people speak funny. They think if working class people would only speak more like they do, then they could be great people too. Right-wing people don’t much like sick or old people. They think if sick or old people spent less time lying in hospital beds and more time buying and selling things, then they wouldn’t be sick or old any longer. Right-wing people think everything can be made better by buying and selling things – just reselling capitalism and enjoying entitled socialism for its own network of supporters and sponsors, while rest 99% common consumers are pushed to markets.

How to spot a bhakt person?

Some loot-wing people have two faces and have noses which are too high on their faces, causing them to look down on other people. They also suffer from illnesses like severe knee-jerk reactions. Right-wing people’s hearts are often very small. Some loot-wing people don’t have any heart at all, which is quite in case of brainless animals.

There are a lot of colors loot-wing people don’t like. They don’t like brown or black, because they think they’re not white enough. Right-wing people’s favorite color is white. They think white is better than any other color. Right-wing people would like everything to be white. White towns, white collars, white houses, white golf clubs, white bunkers, white caps, white washing public resources!

Bhakts also don’t like green. They think only left-wing should like green. And loot-wing people especially hate red. They think red should be wiped off the face of the earth.

Right-wing bhakts like nature. They like nothing better than to spend a day in the countryside, experiencing the rich diversity of wild life that lives there before killing it and putting it on their imperial walls and success biographies.

Right-wingers think everybody who has money is great. They think if people who don’t have money didn’t have such big televisions sets and didn’t speak so funny they could have money too. They think people shouldn’t get themselves born into a family without money. Right-wing people think the best way to make sure families without money have more money, is to give more money to families who have money, and take more money away from families who don’t have much money. They love dumping currency notes of all types in their backyards, while lobbying government to change monetary policies, randomly.

How to tell if you are a loot-wing bhakt?
Do you think anybody could be great given a chance even if they are not white, rich or able-bodied?

Because the world isn’t fair. Anybody can’t be great. Only a few achieve greatness. All of the above also applies to the left – Right & Left also differs from country to country. There really is no hope in the 21st century if quite obviously very old fashioned & elitist ideas about status are being taught in few Nazi schools (Shishu Mandir, Madrasa, Missionary & Co). Remember – a bird with one right wing can only fly in left-hand circles.

Slowly all are mixed-up and the only apparent goal is “lure more voters or investors by hook or crook to just press a button and forget/forgive”, that’s all. Once done, these mutated souls takes-over and colonize nations with pride for few years. Real patriots are already the endangered species – pushed to wild by celebrity crooks, profiteering mafia cronies, allied loot bhakts, populists, bhaktoists, rioting goons, jagaadu black marketers and corporate brand maniacs. Final nail by ROI motivated digital & mainstream media repeaters who are just pushing narratives NOT truth.

As degraded variants of its richly popular cults world-over, the current breed of digitally wing-less leaders put masks to mock left revolutionaries and fighters, just for smart PR marketing edge. Don’t panic! All is not lost, there’s always something you can try. Unlike the paid media dictators and hunks, we’re still a supporter of free speech and we’re more than happy to allow anyone who feels unfairly treated to have a full right to reply / comment or even publish a full story here!