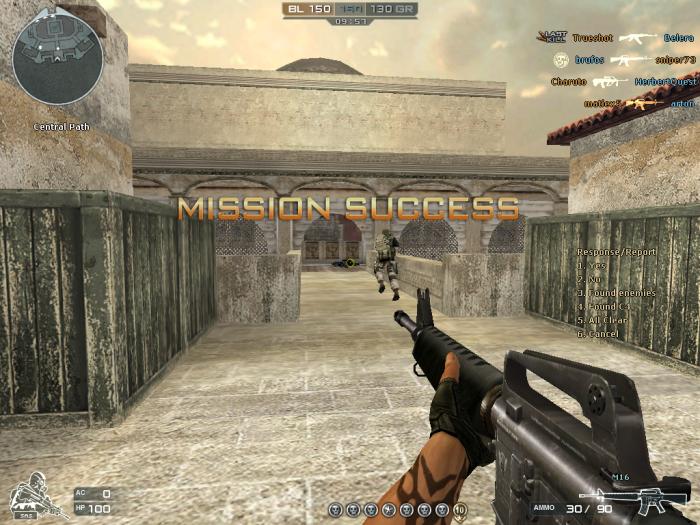 Oct 19, 2016: Growing military strength and amplifying defence budget should drive the ballistic protection industry in the country with the bulk requirement of bulletproof vest, boots and helmets but current tender process is delaying the procurement.

India Ballistic Protection Market Outlook to 2030 – Rising Defence Expenditure and Growing Exports to Shape the Future provides overview on the ballistic protection market and helps readers to identify the ongoing trends in the industry and anticipated growth in future depending upon changing industry dynamics in coming years. The report is useful for ballistic protection equipment manufacturers, industry consultants other stakeholders to align their market centric strategies according to ongoing and expected trends in the future.

The need for ballistic protection has been growing with the rise in threat of domestic and cross-border terrorism. Apart from terrorism, local extremist outfits such as Indian Mujahideen, Bodo militants, Maoist-Naxalite insurgency in several of its states has led to the deployment of military and paramilitary forces in these regions. As the casualties and fatalities from stray explosives and firings rise in these regions, the need for protective armour by the general public in these regions has been growing. Moreover, there is a constant demand from the armed forces, since the country’s borders are shared with China and Pakistan. The market size in for ballistic protection equipments has posted a CAGR of 5.4% over the period FY’2011-FY’2020.

In FY’2016, the largest share in the personal ballistic protection market in India was countered by bullet proof vests. This considerable share has been witnessed owing to the fact that vests are the most commonly used form of protection gear. Ballistic boots has contributed the second largest share in the overall market revenues in FY’2016. These boots are largely used by the military forces. Ballistic boots have been followed by ballistic helmets, which have captured the third largest revenue share in the ballistic protection market during FY’2016.

India’s personal ballistic protection market showcases promising prospects in the future as the market is estimated to grow at a CAGR of 12.5% over the period of FY’2017-FY’2021 in terms of sales volume in units. The government has sanctioned the order of to provide 1.8 lacs bulletproof jackets by the end of 2017. This has been projected to provide a considerable boost over the period FY’2016-2025.

Border tension between India and Pakistan and India and China is also increasing which will further raise the demand for other ballistic protection equipments such as ballistic helmets, boots, blankets and others over the period FY’2017-FY’2018. Further support to the market will be provided by fresh FDI inflows into the market and the growing demand of the ballistic protection products from the Indian government.

Winner got support of 32%, with huge budgets & a strong PR leader!