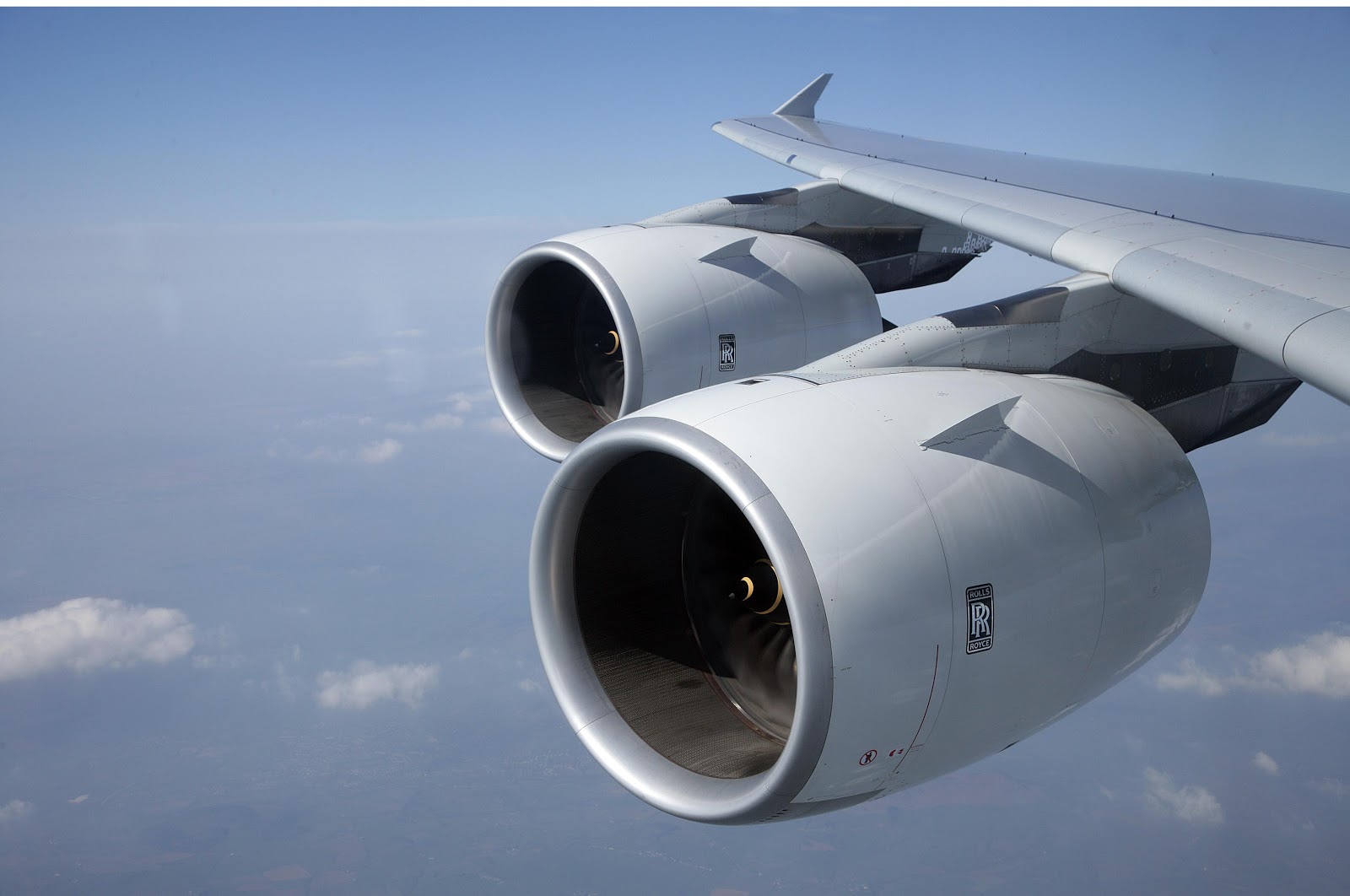 Singapore indicated prodigious growth in travel and tourism industry which has led to inbound and outbound tourism rise in Singapore. Singapore Tourism Board is coming up with different schemes by investing in tourism promotion campaigns and foreign partnerships. The government of Singapore is providing funds for the future boost in the sector. Further, tourism industry is anticipated to expand between period 2016-2020 because of the investments by the private and the government sector.

Overview of Singapore’s Travel and Tourism Industry
Singapore has recorded an impartial growth in the promotion and expansion of tourism industry. The tourism industry was awfully hit by appreciation of the Singapore dollar in the period 2014-2015 causing reduction in the number of arrivals in the country. Since then Singapore Tourism Board is coming up with promotional activities to give a boost to the sector.

Further, in 2015 inbound tourism showed amazing growth, with number of trips increasing to 12.1 million from 9.2 million in 2010. The contribution of travel and tourism to Singapore GDP was S$38.48 billion in 2014. The contribution to total employment by tourism sector was recorded at 8.4% for the year 2014. Investment in the sector was observed at 18% of the total investment. The most favourite destination for Singapore travellers in 2015 was Malaysia, with 47.4% of total outbound trips. The domestic trips totalled 152,691 only in 2015 while there were 8.8 million outbound trips. India is one of the most important foreign source countries for Singapore. The year 2015 welcomed one million Indians to Singapore, showing a growth of 7.5% from 2014.

Key Driving Factors in Singapore Travel and Tourism Industry
A large number of factors led to a rise in travel and tourism industry in Singapore. One such factor is promotional activities both domestic and in foreign countries. Many promotional activities in tourism sector have been introduced since 2015. Thus, huge promotional and advertising methods with influencing capabilities have been promoted in and outside Singapore to witness a continuous growth in the tourism sector. Singapore Tourism Board schemes include foreign partnerships, such as with MasterCard and Alitrip.

Further, Singapore has amazing geographical location in Asia, which makes it one of the most popular tourism spot. Indonesia, China and India are the leading countries in the respective order to contribute to the Singapore tourism industry. In 2015, the number of arrivals plunged from countries like Japan, Indonesia, Malaysia and Australia because of strapping appreciation of the Singapore dollar against the currencies of respective countries. According to Singapore Tourism Board, India is considered one of the largest foreign source markets. The main driving factor for Indians to visit Singapore is leisure. One million Indian tourists ravelled to Singapore in 2015, showing a growth of 7.5% from 2014. In January 2016, Singapore Tourism Board launched a week-long road show in India’s major cities: Mumbai, Bangalore, New Delhi and Chennai to promote tourism. For future opportunities, the tourism industry in Singapore will get S$700 million over the coming five years by the government. Three crucial sectors in tourism are targeted for the purpose: cruises, technology and manpower.

Some of the key factors that have led to growth of travel and tourism industry in Singapore are:
• Promotional activities
• Foreign partnerships
• Government funds
• Rising middle income population

Future of Travel and Tourism Industry
Appreciating Singapore dollar is continuous threat to the travel and tourism industry of Singapore. Though Singapore has acquired benefit from the tourism industry due to increasing consumer spending but the country needs to take appropriate steps to face future issues. However, it is believed that Singapore will remain a top choice for travel and the is expected to grow at 6.56% pa till 2025. Rise in government investment in the sector and promotional activities would prevent the downfall of tourism industry. The total contribution of the sector to GDP is anticipated to increase to S$55 billion by 2025.

A Strategy for the Internet of Things (IoT)