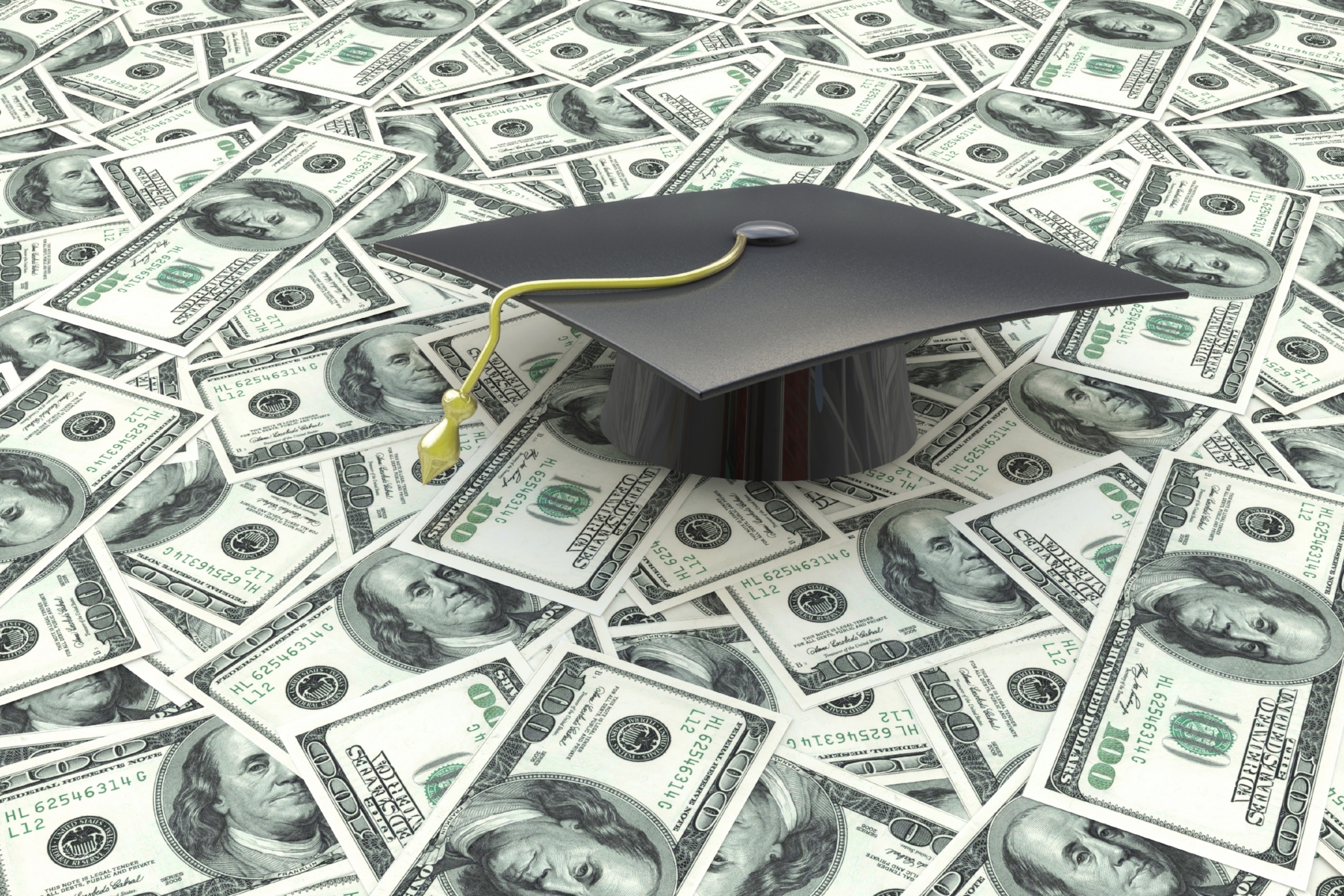 BBC and The Guardian says Rolls-Royce was involved in corruption, made secret payments of around £10m to an unregistered Indian agent. They found evidence of a suspicious #CashRush that may have helped Rolls-Royce win a major contract for engines on Hawk aircraft. Rolls-Royce says it has zero tolerance of bribery and corruption, usual CSR hype of cronies. It is illegal to pay secret middlemen to win contracts in India, but investigation suggests Rolls-Royce paid the money to companies linked to desi arms dealers who can hardly hit by current #CashCrisis. Concerns about bribery and corruption involving intermediaries remain subject to investigation by the Serious Fraud Office (SFO) and other authorities. Rolls-Royce said to be somehow cooperating with UK authorities, what a pain!

The Undesirable Contact Men list warns Indian civil servants and government ministers to take extra care when dealing with such unscrupulous persons, go stealth sometimes while dealing with “jugaadu billionaires” encroaching the Cosmo London, collecting business awards from Ministers. Arrested for Serious Fraud Office investigation into Rolls-Royce and released without charge once media hoopla cools. Rolls-Royce, which employs 23,000 people in the UK, makes engines for commercial and military aircraft, along with power systems used by ships, oil rigs and trains.

The world famous car business of the same name was split from the aero engine company in 1973, after it had been nationalised by a conservative government to stop the company going bust. A Brazilian prosecutor says that Rolls-Royce is also co-operating with an investigation looking at bribery allegations in Brazil. There are many such blue-chip stock market darlings bribing to win contracts since birth of the term business as we know it today, afterwards hiring gurus to publish so-called inspiring biographies, plays, documentaries, books, movies and what not?

Building construction norms to be simplified in 3 months