No bhakt of any popular gangs, an irrepressible autodidact, pure blunt+ ideas on politics, economics, technology, culture, etc, do not fit any known ideologies. Tweets at https://wisepoint.org/@imsudhir 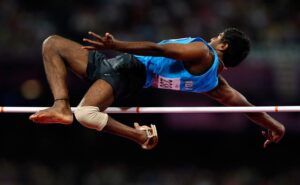 Just an unceasing parade of characters, story lines, perseverance and spirit. Packaged on television with videos that make you want to root for their whole families and communities. 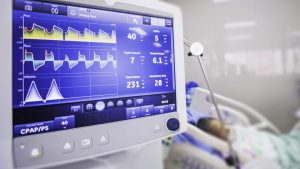 Lifesaving technology must belong to everyone, but most corporate governments are working 24×7 to restrict access ejecting some strategic shit excuses, even during a global pandemic. It’s not in our scope to determine the impact of other kinds of patents, but we know specifically that they are terrible for software, and at a time when critical to saving lives.. 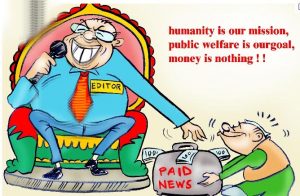 A few decades ago this was something unimaginable but in the rat race for survival in today’s world the media houses have compromised on their commitment to leftist inscribed ethics synthesized from revolts and renaissances of our brave ancestors. 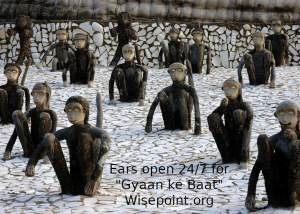 Various types of biological warfare (BW) have been practiced repeatedly throughout history. This has included the use of biological agents (bats, microbes and plants) as well as the biotoxins, including venoms, derived from them. In effect, biological warfare is using non-human life to disrupt – or end – human life, for future capital gains. 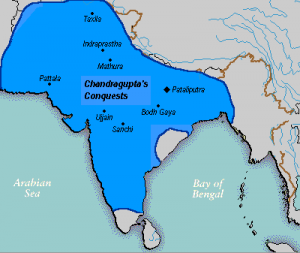 Religious scriptures are richest when they are read as ethical texts, not ideological guides!

The other extreme Tukde Tukde is getting popular as an option for humanity if this was the cost of building an empire and spreading anti-human nationalism venom just willingly brain-washed by a Bihari Pandit’s divide to rule ideas. There were no Islamic or foreign powers in 3rd century, it was just classical Left vs Right and worse than even WWII holocaust.