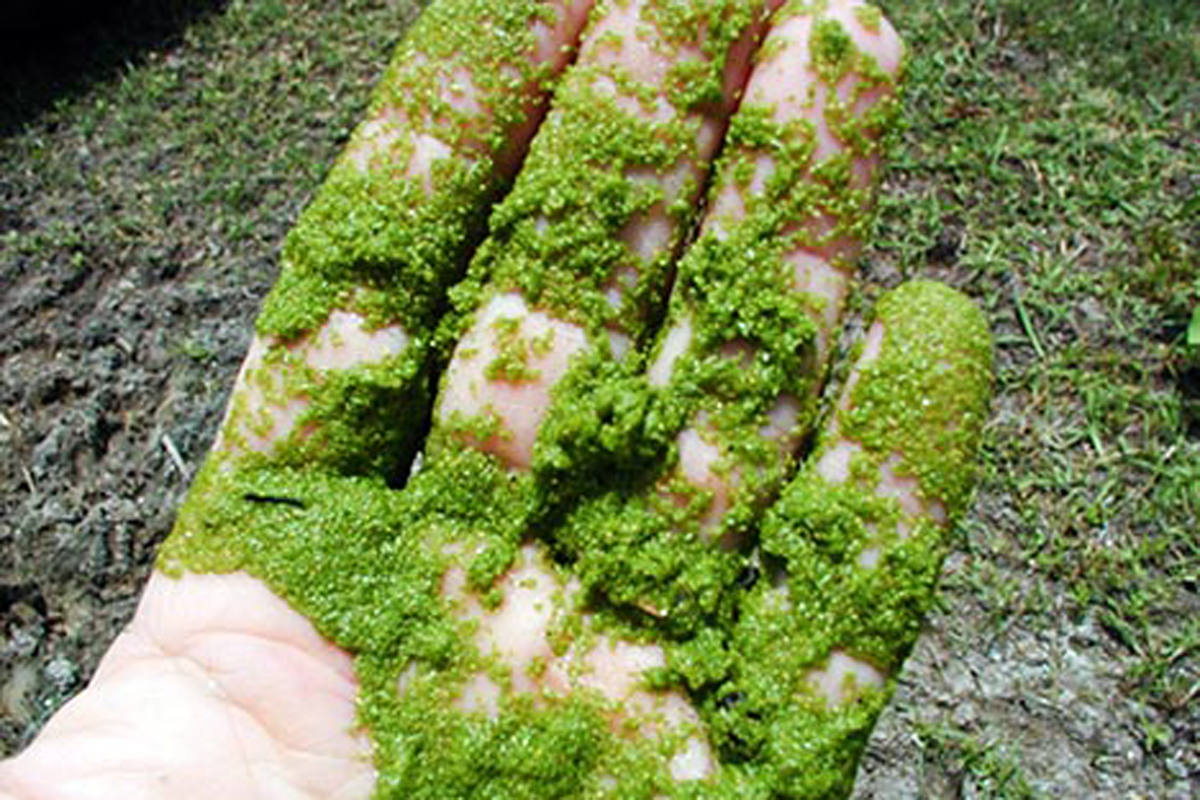 Apr 27, 2015: Few apartment complexes in Hamburg, Germany intends to generate heat, as well as revenue, from growing the micro-organism! Algae goes through the photosynthesis stage, you get lipids, which is basically a form of oil, and you have to subtract that out of the algae itself. Jan Wurm, one of the chief designers of an engineering firm describes bioreactors as transparent containers which create a controlled environment for photosynthesis. The algae are fed liquid nutrients and carbon dioxide to spur growth.

Pressurized air is pumped into the panels to further increase growth and prevent the micro-organisms from settling down and causing rot. He adds that scrubbers in the panels automatically keep the glass clean. The panels double as solar thermal collectors to convert sunlight into usable energy. The part of the light which is not absorbed by the algae for the photosynthesis is converted into heat and can be used immediately for hot water or stored in the building’s underground geothermal system.

Periodically, the algae will be collected and stockpiled in tanks in the building. A local energy company then will buy the harvest and transport the biomass to a nearby heat and power plant, where it will undergo fermentation. The process produces methane gas to generate electricity. The generated power would be carbon-neutral and for buildings larger than the 15-unit Hamburg structure including on-site power plants. Though cost is a major potential obstacle among few others. Estimate cost per kilowatt-hour produced by algae bioreactors would be 7 times as much as solar power and 14 times as much as crude oil. In history, architecture always tried to keep organisms, fungus and mold constantly out, now the germans are trying to put it back in – impact of technology on ecology and politics of space.

House is Machine for Living in German: The architecture of Germany has a long, rich and diverse history. Every major European style from Roman to Post Modern is demonstrated, including renowned examples of Carolingian, Romanesque, Gothic, Renaissance, Baroque, Classical and Modern architecture. Centuries of fragmentation of Germany into principalities and kingdoms caused a great regional diversity and favoured vernacular architecture. This made for a heterogeneous and diverse architectural style, with architecture differing from town to town. While this diversity may still be witnessed in small towns, the devastation of architectural heritage in the larger cities during World War II resulted in extensive rebuilding characterized by simple modernist architecture.

The distinctive character of modern architecture is the elimination of unnecessary ornament from a building and faithfulness to its structure and function. The style is commonly summed up in four slogans: ornament is a crime, truth to materials, form follows function, and Le Corbusier’s description of houses as machines for living. It developed early in the 20th century. It was adopted by many influential architects and architectural educators. Although few “Modern buildings” were built in the first half of the century, after the Second World War it became the dominant architectural style for institutional and corporate buildings for three decades.

The initial impetus for modernist architecture in Germany was mainly industrial construction, in which the architectural design was not subjected to so much to the prevailing historicism, for example the AEG Turbine Hall in Berlin by Peter Behrens and especially the Fagus Factory by Walter Gropius in Alfeld an der Leine. During this period there occurred the construction of the first skyscraper in Jena. The Einstein Tower is an astrophysical observatory in the Albert Einstein Science Park in Potsdam, Germany designed by architect Erich Mendelsohn. This was one of Mendelsohn’s first major projects, completed when a young Richard Neutra was on his staff, and his best-known building.

At a time of inflation and economic hardship, the Bauhaus sought a cost-effective, functional and modern design for housing. Thus in Weimar in 1923 there arose the Haus am Horn of Georg Muche and Adolf Meyer. In 1925, a year after the nationalist parties gained a majority in the Thuringian state parliament, the Bauhaus in Weimar was shut down. That same year, in Dessau, Gropius began to build a new school, completed in 1926. The Bauhaus Dessau is by far the most famous monument of classical modern art in Germany.

One thought on “Algae as an energy source and heat: Innovative architecture”