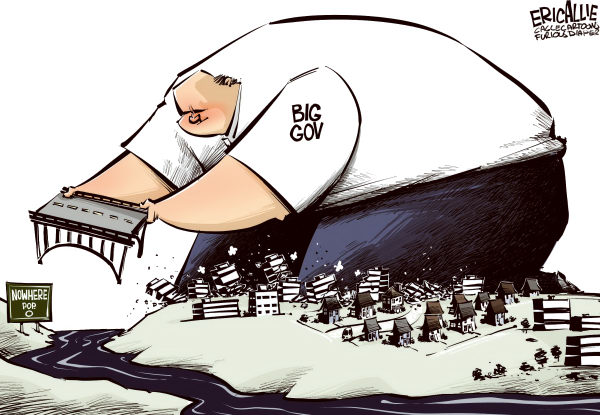 The war aggression is possibly not fully rational. But the leaders of West & Rest are also equally responsible in building up this endgame – however polite, diplomatic or peace-loving they may sound via info & digital wars. ICANN to unilaterally cut off Russia from the domain space? Still proud of post-pandemic Capital Markets, Internet, Game of Apps & Big Tech? West pampered UKraine leadership requests International Corporation for Assigned Names and Numbers (ICANN) – a multi-stakeholder body that manages global internet domains / resources – to take measures in response to the Russian operation in Ukraine.

Next goals possibly to ban their content from media / internet, include all into a global gang of EU / NATO via coercion / bribery and push enemy countries to stone-age. Coming from the so-called first world champions of democracy, rule of law and freedom of speech. Why not assume that their history of empires / colonization mindsets remain intact or side-affects of ongoing biowars, viruses and vaccines?

The Ukrainian representative announced a similar request to RIPE NCC, a technical organisation that manages the assignment of IP addresses in the broader European region, asking them to withdraw the right to use all IPv4 and IPv6 addresses by all Russian members of RIPE. Other countries should beware of such totalitarian trends, and sinister plans for complete takeover of their big apps, invading brands, duped gadgets and tech panopitcon. Hope the alternative and contingency plans will not take much time to activate.

Until now, neither ICANN, nor the US Department of Commerce (till 2015), have revoked country domain names during conflicts and wars such as those in Afghanistan, Iraq, ex-YU, Libya, Sudan, etc. Now they are dealing with the unknown forces, and not quite a third-world kind but their own kind. That reminds, why balance of power and passionate understanding of “ideological or political diversity” are critical for universal peace & prosperity.

Housing price in South Africa may remain stable this year